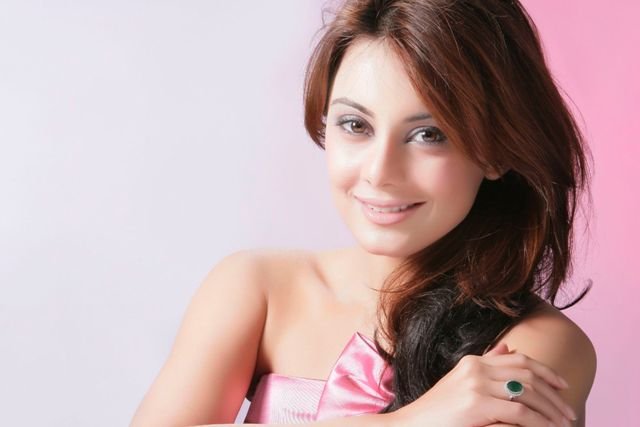 Every year The Independence Day Parade witnesses a number of celebrities from India, right from Amitabh Bachchan, Priyanka Chopra, Deepika Padukone to Bipasha Basu. This year the sexy siren Minissha Lamba will be the grand Marshal of the parade and will represent India by being the flag bearer at the Parade.

“Every year the atmosphere is charged with festivity and vibrancy of Indian culture, with many people waving the tricolor and quite a few dressed in the colors of the national flag. It is the best parade I have seen, and I am so very excited about being a flag bearer and representing India at the Independence Day parade at Los Angeles.” says Minissha Lamba

August 15th is a very important day in the lives of Indians. The Indian American community, spread across the United States, takes pride in celebrating India Day every year; honoring their mother land also depening their commitment and bond to India. The India Day Parade in Los Angeles, marking the celebrations of India’s Independence Day, has become an increasingly popular event and attracts large crowds around the New York region, making it the biggest such event outside India. This year will be no exception. Over 50,000 people came to witness the showcasing of the rich cultural extravaganza at Los Angeles on 10th August, 2012.