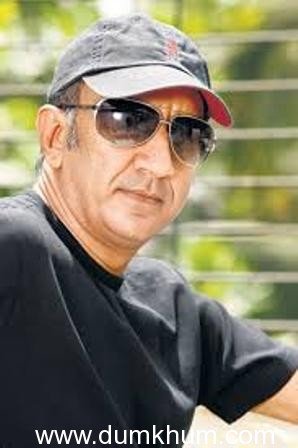 Director Milan Luthria is all set to contest for a managing committee seat at this year’s elections of the Royal Western India Turf Club (RWITC) to be held on September 8. He will be part of the panel led by former chairman Vivek Jain. The introduction of E-voting this year will make the voting process easier for 1800 voting members from Mumbai, Pune Bengaluru and elsewhere. If elected this year, Milan and his team members want to restore the RWITC to its past glory as the premier racing centre in Mumbai. On his association with RWITC, Milan says, “I am a horse lover at heart, and have been a regular racegoer at the RWITC for over 25 years. Over the last few years, I have owned race horses with trainer Imtiaz A Sait. Last year I was nominated as a Steward, but resigned mid-way through my term. Several ideological differences with the other Stewards made me take this bold step applauded by many seniors in the racing world. In a political landscape where many choose to duck an issue rather than stand up for their beliefs, I chose the latter. Last year has been one of the most controversial ones in the history of the RWITC. Our team wants to bring the Club back on track, sort out serious issues pertaining to sponsorship, owners, stables, labour, the Mahalaxmi Race Course lease, the Gallops issue, and above all clean and fair racing with no favours and false promises.”

Milan shares a great rapport with most RWITC members. “I know several members since childhood. I have been fortunate in many members making a connection with me after my resignation, to congratulate me. To sum up, there is no part of the race course I have not been exposed to, from the stables, to the track, to the weighing room and the Stewards Room.”