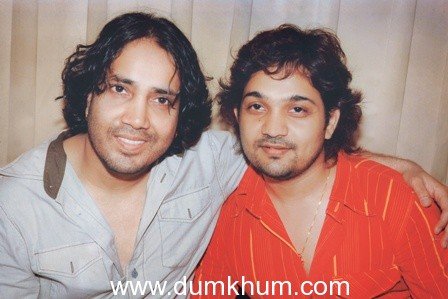 Mika is one of the leading playback singers in the industry. Be it ‘Ganpat’, ‘Mauja he Mauja’, ‘Dhanno’ or ‘fully faltu’, the songs sung by him are a rage amongst the audience. But no matter what height Mika reaches he will still be a true friend to his old buddies and will help them when they need him. Something similar happened with Veeru aka Atri Kumar whose film “Veeru waah bhai waah” is slated for release. Mika has sung a song “Din bhar ghumey tthat se chahe juttey rahe khat se, jiske din aaye ho bure wo le panga jat se” in the musical comedy “Veeru waah bhai waah”

For those wondering as to how Mika helped his friend we reiterate the incidence. When filmmakers were in discussion about who should sing this song in this film, whose voice would be a rage amongst the listeners the first name that came to Atri Kumar was Mika and he made up his mind that this song will be sung by Mika. And Mika too without thinking twice sung it for his friend Veeru Jat. 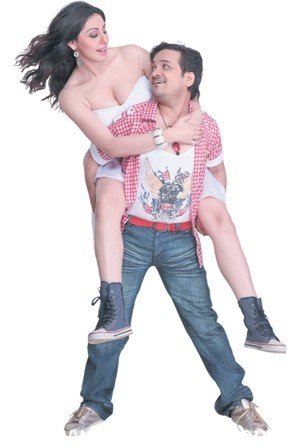 Music is composed by Mohabbatein fame singer Udbhav and the songs are sung by Mika,Shaan, Sunidhi Chauhan, Jaswinder Narula, Pamela Jain and Udbhav. The songs of this film are choreographed by Remo.