Love is in the air! Mika Singh puts down his feelings for Sunny Leone by writing down rap song for the sensational beauty and the singer had tweeted the lyrics of the song to Sunny Leone.

Mika Singh is the only singer who has carried his bad boy image brilliantly and that hasn’t dimmed his fan following. And Mika is has done things in style and this time he has openly expressed his love for Sunny Leone. 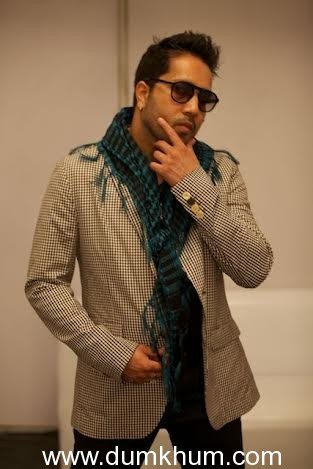 The still single Mika had early worked with Sunny Leone in the past too, Mika has sung the song ‘Laila Teri Le Legi’ in the film Shootout at Wadala (2013) and couldn’t resist the beauty of the sexy Canadian entertainer Sunny Leone. Now again when they both come together for the song ‘Full Jhol’ which is a song for the upcoming film Jackpot (2013) in which Sunny Leone is performed onscreen. Mika is bound to make Jhol, the singer has openly showed his liking for the sexy Sunny and the words of his rap will clearly indicate what he wants to express.