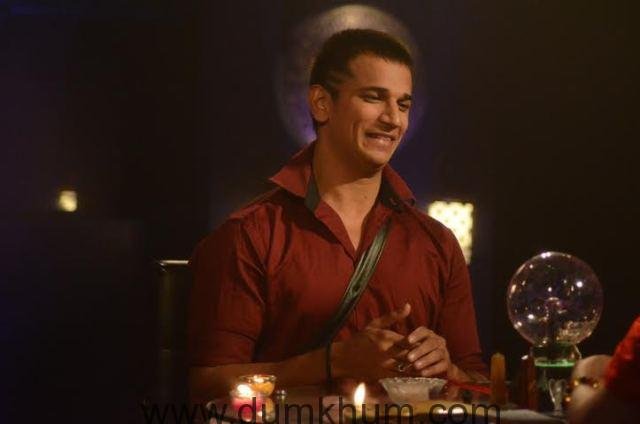 The housemates wake up to ‘Kabootar Ja Ja’ and sense the rising tension and fear of eviction. Everyone is discussing responsibilities of the household chores when Mandana and Prince get into an argument about it. Mandana blames Prince for not letting the other person talk by raising his voice and behaving in an unruly manner. While having an argument, Mandana proudly announces that she has made it to the finale week while his friends Kishwer and Suyyash haven’t. 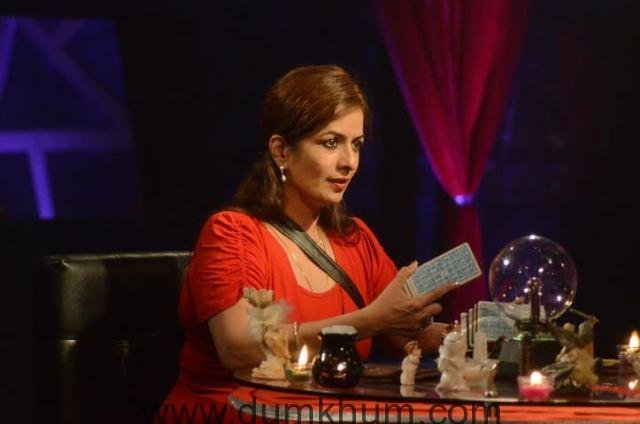 Later, Captain Rochelle jokingly makes Prince and Rishabh go down in the ‘murga’ position as a punishment for sleeping during the day. While having a conversation with the boys, Mandana mentions that she can’t wait for the finale day to arrive and is counting days. Prince pulls her leg by over the fact that Mandana is being way too excited about the finale. Rochelle interrupts and jokingly takes a dig at Mandana by saying that she is counting days only because she does not know all the alphabets. 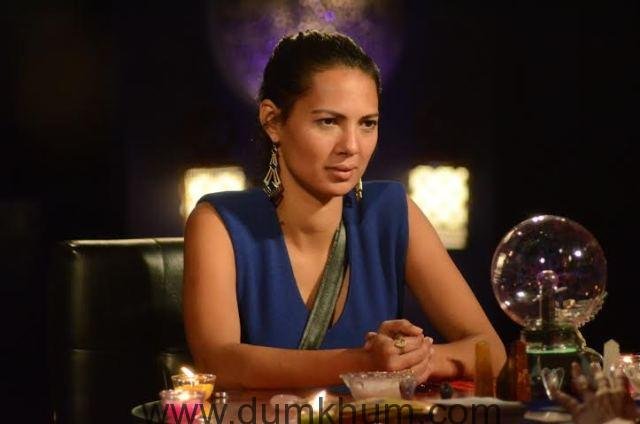 In the afternoon, renowned tarot card reader Monica Badnani visits the Bigg Boss house to predict the future and provide some insight to the contestants. She gives them advice about their career and personal life. She tells Prince to focus on his career and not on the relationships made inside the house because they might not last for longer time. She tells Rishabh to stop being too moody while brings a smile to Keith’s face by assuring him prosperity in 2016. Rochelle is advised to keep her stress at bay and live in the moment. Mandana appears concerned after Monica tells her that issues might arise in her love life. Bigg Boss makes a secret request to Monica to predict the winner of the show and the predicted name is Mandana Karimi! Mandana seems to be a bit disturbed after the tarot card reader leaves the house. Rochelle and Keith try to cheer her up by telling her to have faith in herself and ignore everything else. In the evening, Rishabh attempts to flirt with Rochelle while Keith watches over. The day comes to an end on a regular note only to shock the housemates in the middle of the night.  A surprise mid-week eviction awaits the contestants in the wee hours of the night. 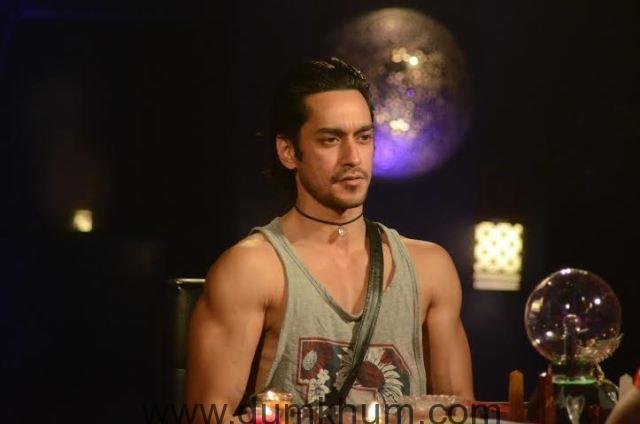