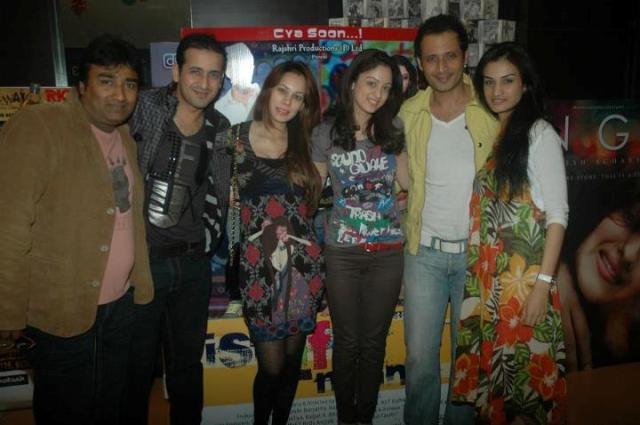 After the  tremendous success of their last Teri Shirt Da Button from “Kya
Super Kool Hain Hum”, Meet Bros Anjjan are  all set to release their next
hit this monsoon. The trio will feature as the guest composers for actor,producer Akshay Kumar’s forthcoming Oh My God where Akshay will be seen playing the divine role of  Lord Krishna. The song has been composed by Meet Bros Anjjan keeping Akshay’s image in mind. 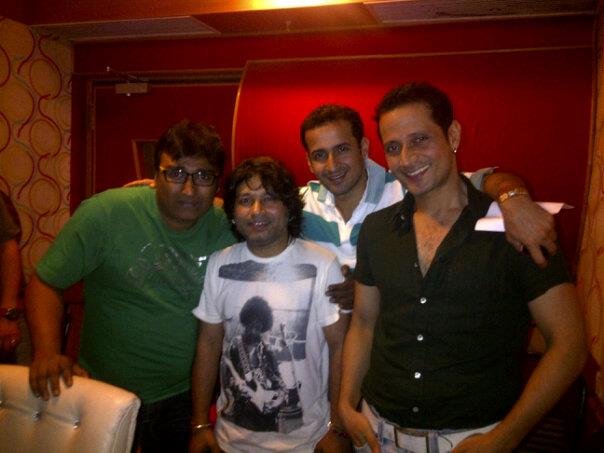 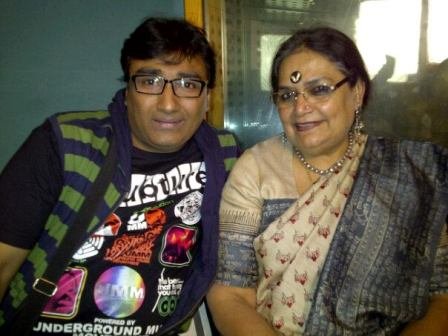 Musicdirector and Ghazal singer Hariharan graced the occasion of the song recording making it into an after eventful evening. 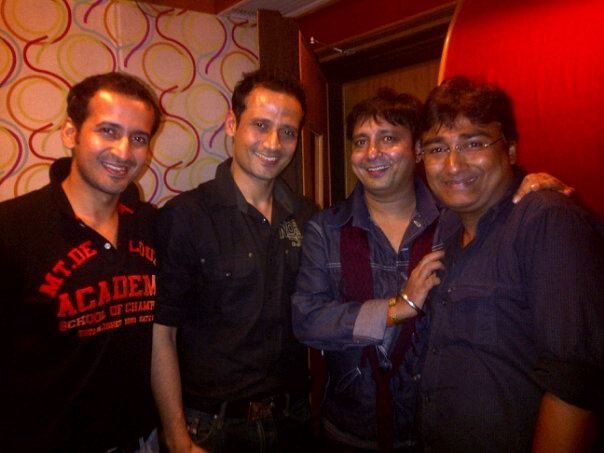 As per Meet Bros Anjaan, the opportunity to write “Mere Nishaan” for Oh My God fell into their hands due to the relationship they share with Akshay Kumar. 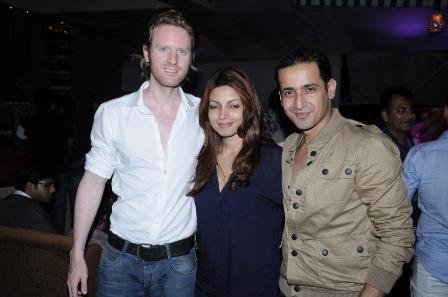 Incidentally, the last song they had composed for Akshay was for Speedy Singh. Manmeet of Meet Bros Anjjan, reveals, “Akshay was moved to tears when he first heard “*Mere Nishaan*” and had fallen in love with the song.” 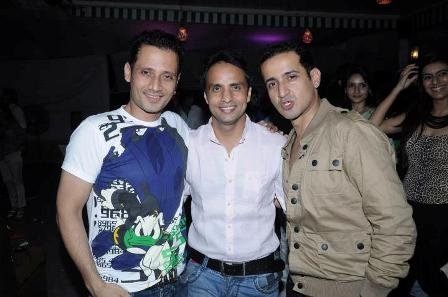 Their relationship with Akshay has now extended further with two more films for which they will be composing music. 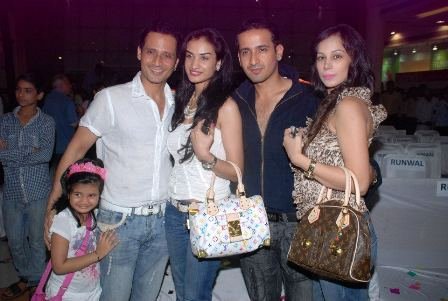 Meet Bros Anjjan concludes, “While composing, we always keep in the mind that the song should be easy on ears at all hours and shouldn’t be drowned out in the  noise”.