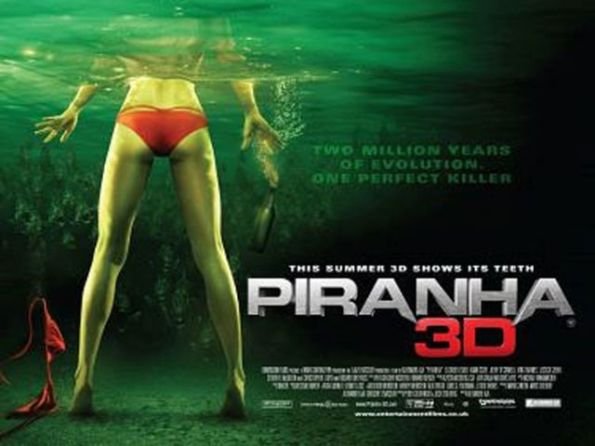 Movie to hit screens on June 15

Maya Digital studios, the company that pioneered the art & technology of animation & visual effects in India in the 1990s is now also focussing on the conversion of 2D content into Stereoscopic 3D.

Continuing with its legacy of high quality international work, Maya Digital Studios has handled the complicated and challenging task of padding up and enhancing the chills and thrills for the Hollywood movie Piranha 3DD. This much awaited movie is scheduled to hit the screens in India on June 15.

Piranha 3DD is a sequel to the original which released in 2010. Ever since, the franchise has built itself a huge fan base. With all the cutting edge technology at its disposal Maya Digital Studios have taken this movie to a whole new level. The visual effects promise to make this an edge of the seat experience for the audience.

The film has been shot in 3D stereoscopic format and hence matching the left & right eye was a key challenge for team Maya. Doing 2D to stereoscopic 3D conversion for an underwater film was a humongous task, given the fact that a lot of these shots also required painting out creatures and reflections, or adding other objects like modelled log in one of the key sequences. Maya also added blood and bubbles to many shots, to indicate the injuries & respiration underwater where in the fish continued to injure the people in the film.

Piranha 3DD promises to enthral the audiences giving them something they have never before seen on screen.

Piranha 3DD is a horror-comedy film directed by John Gulager from a screenplay by Marcus Dunstan and Patrick Melton and will showcase all the visual effects magic that Maya Digital Studios can conjure up on the screen.