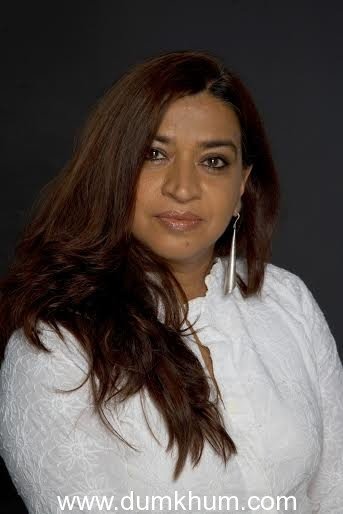 In the following article, she pays a tribute to her Gurus 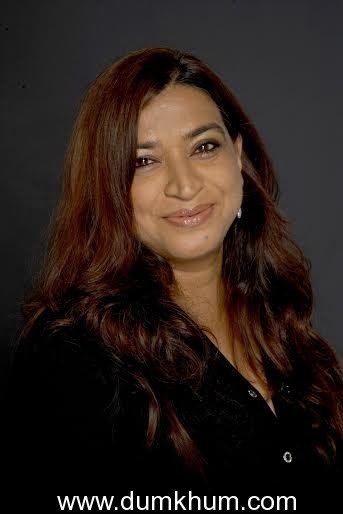 May is a month when, the gulmohur across her window bursts out with fiery blossom. When the fragrance of Alphonso mangoes ripening in hay, fills her apartment. A month, that commences with her guru’s birthday.

Smita Kudva’s guru Satyajit Ray was born on May 2, 1921. Remembering her first encounter with him, Smita reveals “I had gone to Kolkata with the express purpose of meeting him, for I wanted to train under him. I didn’t even have his number. I got it from the phone directory! When I called, he answered himself. Was very matter of fact. ‘Come to see me, only if you are not an actor ‘he said. When I walked into his house, it was a fortuitous moment. An old man bearing the news of a much coveted prize, had walked in with me. And I was credited with bringing good luck! (of having the feet of Laxmi, as they say in Bengal ). I accepted this compliment very gracefully, of course”.

Then followed the many do’s and don’ts before Mr. Satyajit Ray allowed her  on his sets. To her knowledge she was to only observe, not make my presence felt in any way. But for her, it was like a gift from the blue. She was a trainee observer on Agantuk. She didn’t know it then, of course, but it was to be his last film. For the sad news was that  Mr. Satyajit Ray, her guru passed away after completing that film.

Smita Kudva learnt more from observing him those few months during the shoot and through the edit, than she would anywhere else.

She would sit in the compound of the Tollygunje studio, enjoying a cup of tea with Anilda, the production controller who’d been with him through the ages. With rapt ears  she would hear about incidents that happened on sets, way before her time. She’d chat with Nemaida his photo-chronicler down the ages; eat mounds of rice, macher jhol and mishti  doi with the crew. And sit silently beside the tall, taciturn, bearded direction assistant on the metro train ride back home.

On the maestro’s last trip to Mumbai for the re-recording of Agantuk, Smita remembers sitting on the sofa of their Taj suite. Bodi (Ray’s  wife) had brought her a navy blue Bengal cotton sari with a red border. And some relatives who had come to bid him goodbye had brought along their little kitten, which slept curled up into a tight round ball beside her. It suddenly woke up and jumped away. She looked at its round imprint on the soft sofa. Smita looked up at her guru. She remembers feeling then an overwhelming sense of gratitude toward this great man with his prolific body of work.

Ismail Merchant wasn’t really her guru. He was her boss. But she learnt a zillion things from him. They shared a common respect for her  guru, Satyajit Ray’s work, a similar aesthetic, a love of beautiful things. And food!

Talking about Mr. Ismail Merchant, Smita elaborates “While we were on the pre-production of In Custody, he took me wherever he went. I sat in, on all his meetings with cast and crew. He showed me how one could buy organza and muslin for a few rupees at Hindmata market .And make them look like a million bucks on costumes worn by Hollywood A- lister’s for Oscar winning films. He took me shopping for antiques at Chor bazaar. Every night we went to Shashi Kapoor’s house for dinner, where we ate delicately cooked meals, off the late Mrs. Jennifer Kapoor’s porcelain collection”.

“I believe my love for cooking was nurtured by Ismail bhai. In London, he’d send me shopping to the Selfridges grocery next door, for avocado and artichoke. I’d watch as he’d lightly marinate the chicken and bring it out from the oven- crisp, stuffed with fluffy rice and sesame. He taught me how to lay an elegant table in minutes, for the most interesting array of people” she says.

MAY IS A MONTH FOR MY GURUS. Ismailbhai’s death anniversary is  on the 25th of May.