The Maxim Sex & Relationships issue was launched last night with a much fanfare as the talented and elegant cover girl Richa Chadda launched the Cover. The bold and sultry actress is an apt choice for this special issue which is an infinitive testament of men’s lives and loves. The MAXIM Sex Survey, is not just about trends and forecasts. It is about the deeper need for Indian men to know that they are not alone, and that they can be better in every aspect of their lives, including sexual health and desire. The event was a glitzy affair and the hot ladies added an extra oomph to the evening. 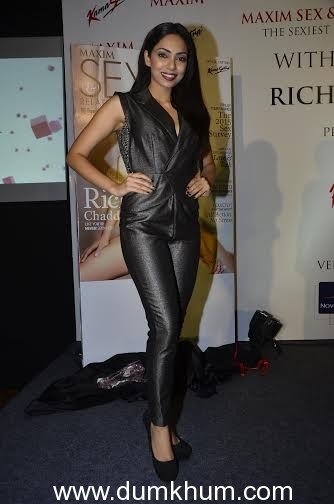 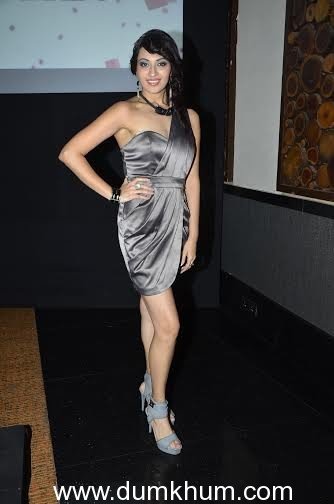 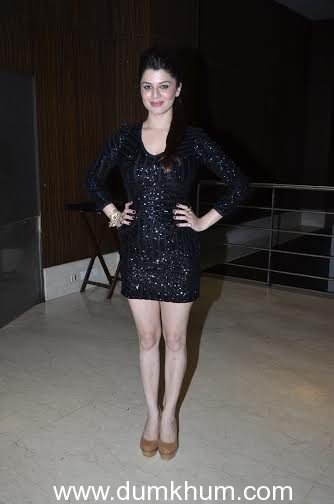 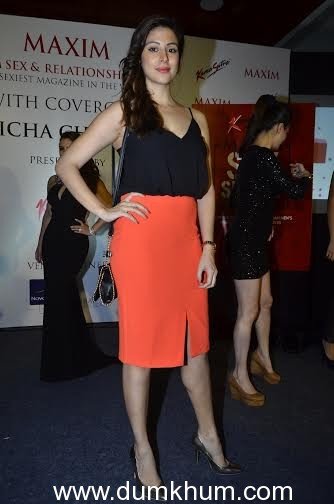 Richa Chadda entered late for the event, but courteously apologised to the media 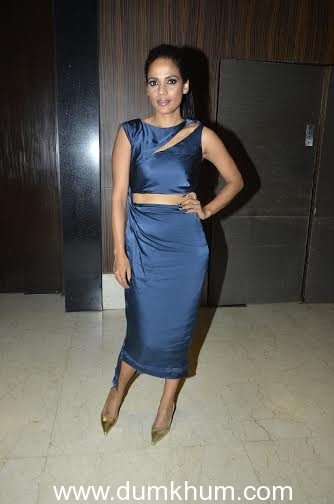 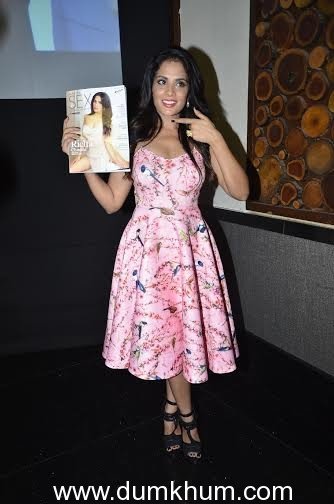