Mastercard today awarded Konkona Sensharma as the Best Female Film-maker at the closing ceremony of the Jio MAMI 18th Mumbai Film Festival with Star in Mumbai. The festival is India’s premiere film festival, showcasing some of the latest cutting-edge, independent cinema and art house fare alongside genre movies from Bollywood, Hollywood and cult international movies.

Mastercard recently partnered with the Jio MAMI 18th Mumbai Film Festival with Star as a sponsor for the Best Female Filmmaker Award. Porush Singh, Country Corporate Officer, India and Division President, Mastercard South Asia handed over the award toKonkona Sensharma for the film ‘A Death in the Gunj’. Speaking on the occasion, Porush said, “MAMI has been a brilliant platform bringing the best of world and Indian cinema to Indian audiences. We at Mastercard are delighted to associate with MAMI and feel privileged to recognize the MAMI Best Female Filmmaker for the year 2016. This award is a validation of our commitment to empower and enable women across all walks of life.”

Festival Director Jio MAMI with Star Anupama Chopra further added, “MAMI is and has always been at the forefront of promoting excellence in cinema, be it unique, cutting edge parallel cinema or mainstream Bollywood cinema. The award for the Best Female Film-maker, presented by Mastercard was a tough choice for the jury as we sifted through many pieces of creative work. We hope to see more women come forward to directing or being a part of the creative process of cinema and thus contributing to the heritage of the Indian film fraternity.”

As a leading technology company in the global payments industry, diversity is embedded in Mastercard’s working culture to foster innovation, collaboration and new ideas. Mastercard has been bringing more women professionals in the workforce and has been working towards encouraging women technologists to take leadership roles. It has long devoted resources to understanding women and aiding their empowerment across divisions.

The MAMI (Mumbai Academy of the Moving Image) Mumbai Film Festival is conducted under the aegis of the Mumbai Academy of Moving (MAMI) and is popular as a platform promoting excellence in cinema. The festival was held this year from 20th-27th October.

The festival is run by the Mumbai Academy of Moving Image popularly known as MAMI. Jio MAMI Mumbai Film Festival With Star is a space where Aamir Khan, Quentin Tarantino, Zhang Yimou and Rajnikanth would all feel equally at home. This is a space where we revel in the sheer pleasure of cinema, the joy it gives us and how much it enhances our lives. The goal is to nurture and ignite a passion for movies.

We want Jio MAMI Mumbai Film Festival With Star to be shorthand for excellence in cinema.

In their Mission Statement in 1997, the MAMI Board of Trustees said, “We feel it is the need of the hour to disseminate and inculcate good cinema among Indian audiences. The only way to achieve this is to celebrate cinema by hosting an International Film Festival in Mumbai, India’s film and entertainment capital. MAMI (Mumbai Academy of Moving Image) is committed to start Mumbai’s first independent international film festival organized by practicing film makers.” For more information on Jio MAMI 18th Mumbai Film Festival with Star scheduled to be held from 20th October- 27th October 2016. 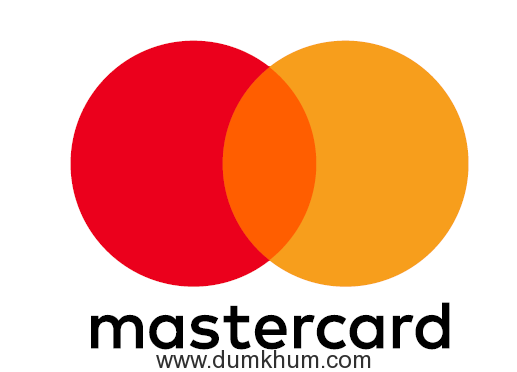