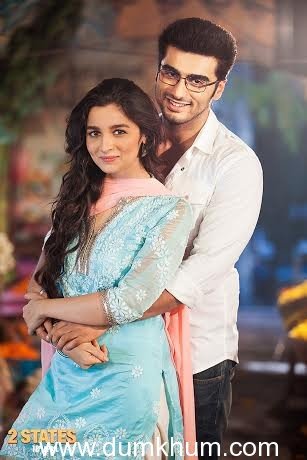 ‘Mast Magan’, a romantic song from the movie ‘2 states’ has been released.  With vocals by renowned Arijit Singh and Chinmayi Sripada, it’s is a soulful love song that captures everyday situations in a couple’s life beautifully. It’s all about their togetherness, love, affection & shy smiles, galore.