‘Mary Kom’  enthralled audiences at the Opening of the Toronto International Film Festival 2014. 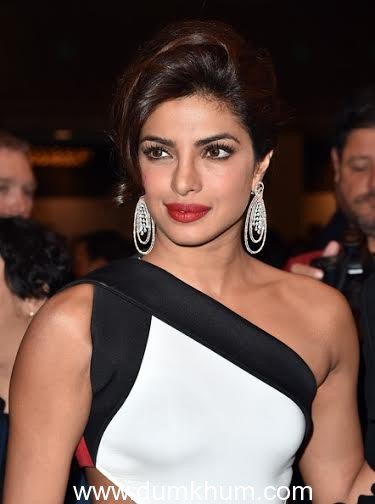 Most champions make a name for themselves, but she made a place for herself in the annals of history. That’s MC Mary Kom for you. And now, Mary Kom, produced by Viacom18 Motion Pictures and Sanjay Leela Bhansali, directed by Omung Kumar  immortalized her achievements even further as the movie premiered at the prestigious Toronto International Film Festival. Based on the inspirational true story of MC Mary Kom, India’s first female world champion boxer, The film received one of the rarest honors as it is the first time any Indian film has ever screened on the opening night of the festival. The National Award winning actress Priyanka Chopra, portraying Mary’s life on silver screen adorned the coveted red carpet on 4th September, as the curtain raised at TIFF on the opening night.