Marilyn Monroe to be re-born at Cannes 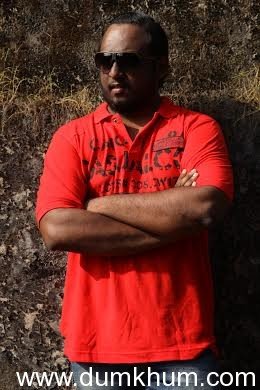 The makers of Kamasutra 3D are at the Cannes this year with a teaser of their next project, a mega venture, ‘36 MM 3D’. A biographical drama on the thread of a reincarnated Marilyn Monroe, the movie is an exhilarating journey into the life of the singer actress.
Naturally, the ‘MM’ in ‘36 MM 3D’ stands for Marilyn Monroe. The movie is produced by Rupesh Paul Productions Limited. And, after auditioning more than 1200 actors from across the globe, the producer will announce the lead actress to play Marilyn Monroe at the Cannes. Reportedly, ’36 MM 3D’ is scheduled to be shot in Los Angeles from June 15. 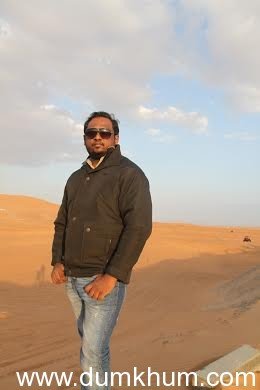 The film was announced last year in the American Film Market, which is the second biggest film market in the US. Auditions for the film began last November and the main cast has already been finalised. However, no Bollywood name will star in the project.

Director- producer Rupesh Paul says, “ The film chronicles the life of Marilyn Monroe. It will throw light on how she became a star and her life after she achieved success and fame. It is a flashback story and its trailer will be shown at Cannes.”  A huge set for the film is being constructed in Universal Studios and the shooting will start in the first week of September this year, reveals an insider.

36 MM 3D would be directed by the same director of Kamasutra 3D, Rupesh Paul. The young director is a veteran filmmaker with movies like ‘Saint Dracula 3D’ ‘Janthu’ ‘My Mother’s Laptop’ and ‘The Painter and the Virgin’. In fact, Kamasutra 3D grabbed headlines with three Academy long- list nominations including best motion picture.

It is widely speculated that the movie will be shot in Monocrome. If so, this would be
the world’s first monochromatic movie on 3D. The poster of ’36 MM 3D’ would also be unveiled at the Cannes. In Cannes!