Mardaani gets A certificate 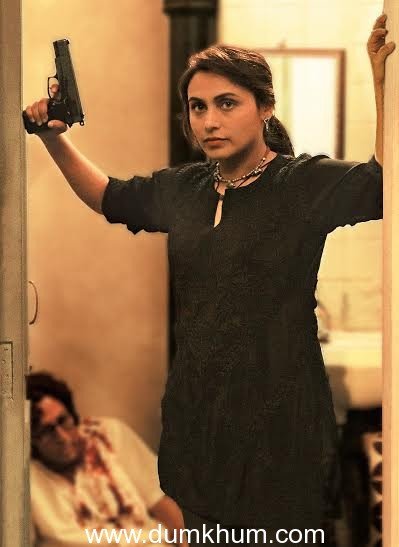 After watching YRF’s Mardaani starring Rani Mukerji, the CBFC gave the film an A certificate. However, Aditya Chopra had a chat and tried to explain that the subject was such that the film should be seen by children of the age of 12 and above.

However the authorities denied the request as the present guidelines do not have a category for 12 years and above.

It is the first YRF film to get an A certificate

A spokesperson of YRF said, “MARDAANI is a story that needed to be told and our aim is to reach this message to all, including those innocent girls in the vulnerable age of 12 and above. We strongly felt that they should be allowed to watch this movie and hence we were requesting for a “U/A” certificate, since the Censor Board does not have a category of 12 and above. We also told the Board that we would put “Not Recommended for Children below 12” in all our publicity material and at the start of the film, to ensure that parents are sufficiently informed that children under 12 should not watch this film. However, the Censor Board explained to us that this was not legally possible so we accepted their decision of giving the film an “A” certificate.

We must reiterate that this request for a “U/A” certificate was not for just one scene or dialogue which can be deleted or modified as required, and was in fact done according to the stipulation of the board. The request was only to help reach the message to those young girls who, in our opinion, are at an age where they need to be aware and be informed about this serious issue (but were going to be precluded from seeing it because of the “A” certificate).

In fact we had a screening for few women who strongly felt that they would want their daughters above 12 to watch the film and we hope that when the audience sees the film on 22nd of August, they too will agree with this viewpoint and realise the sensitivity with which this difficult issue has been handled in the film.”

Mardaani is a gritty film on human trafficking in which Rani plays the role of a cop. It will hit screens on 22nd August.