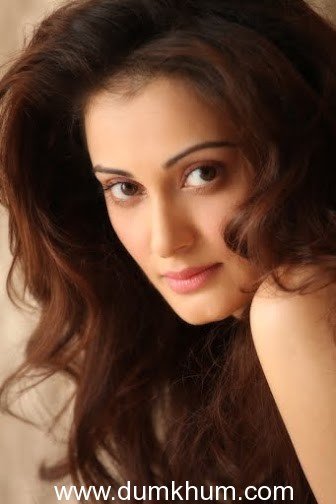 She plays a Gujarati girl in the film, who is a television reporter. Vaishali has 3 generations of filmy folks before her, who were associated with the film industry. Even her great grandfather Kikubhai Desai had produced several films. Vaishali was runner-up at the “Ponds Femina Miss India International”. She is currently undergoing special training to perfect her role as a Gujarati girl. “We feel that Vaishali is a great mix of talent and looks, and not even 5% of her talent has been utilised till now. We aim to bring out her best with MEET THE PATELS where for the first time she is doing a comic role.” says director Saurabh Varma. 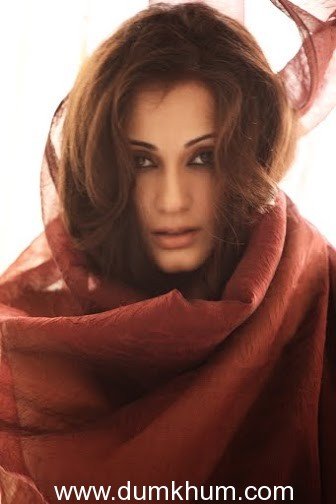 Vaishali Desai shares her experience, “I am doing comedy for the first time, so it’s a bit new for me. I will play a journalist in the film and I have been observing how they (journalists) take interviews. An actor is supposed to observe, so yes, I am meeting a lot of journalists and I hope I do justice to this role,”

Vaishali, like many, admits “comedy is difficult”. But her woes are being taken care, through workshops. “It’s a clean comedy and everybody can sit together to watch the film. It’s a normal commercial film, but the comedy is different. I’ts not crazy but you will laugh in every scene.” 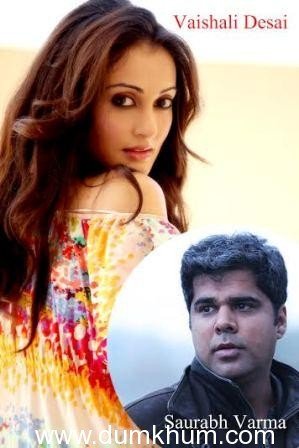