The winner of The Bachelorette India Meri Khayalon Ki Mallika Vijay Singh is over the moon. The young actor is all geared up for his upcoming movie, Monsoon.

According to the sources, Mallika Sherawat`s ex-boyfriend will be seen romancing popular South Indian actress Srishti Sharma.The young heartthrob will be seen as an insatiable lover in his upcoming movie. The actor was pretty kicked to be working with Mahendra Dhariwal.
The actor was made to feel comfortable on the by his co-stars and had a fun time shooting for it. 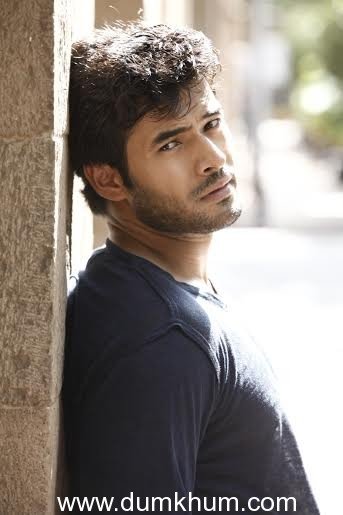 The producer has worked with many Bollywood biggies in the past, like Sanjay Dutt, Saif Ali Khan, Bipasha Basu and Kim Sharma for movies like Nehle Pe Dehla and is soon coming out with the Sunny Deol starrer Bhaiyyaji Superhit, which also stars the seasoned actor Mithun Chakraborty along with Arshad Warsi. 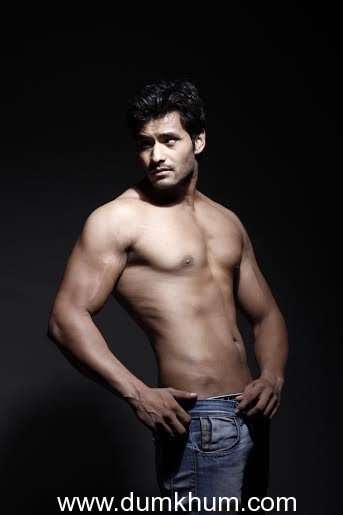