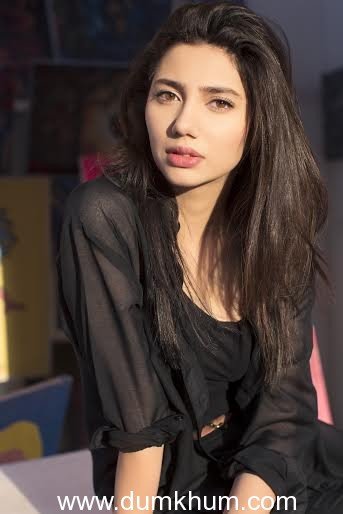 While Mahira Khan, the queen of Pakistani dramas, continues to charm audiences as Falak in Zindagi’s Shehr-e-Zaat, there are a few things that not too many people know about the petite powerhouse of talent. Besides being a very hardworking actress, she is also known to be a perfectionist. For every scene, Mahira is very particular that the authenticty remains intact and will go to any lengths to ensure it. In an upcoming episode of Shehr-e-Zaat that airs every Monday to Saturday at 8pm, she proves she’s Ms Perfectionist!

It’s commonplace to use duplicates in the entertainment industry for a scene that is out of the comfort zone for an actor. Mahira stands out from this pack! In Shehr-e-Zaat, there is a scene where Falak is frantic to erase all that she has previously done wrong and she desperately digs into the dirty water, trying to find that elusive something – God. Being the dedicated perfectionist that she is, Mahira Khan, did not shy away from using real mud instead of letting a duplicate do the scene. She submerged herself in the sticky mud full of stones and rocks in it, to make sure that the scene looks as authentic as it can.

Watch Shehr-e-Zaat every Monday- Saturday at 8pm only on Zindagi!