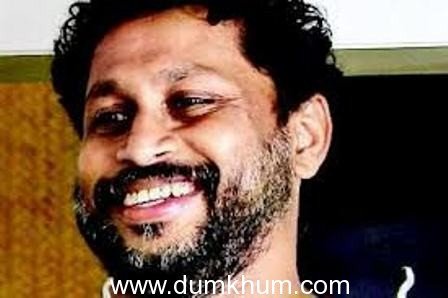 While the trailer of Viacom Motion Pictures, JA Entertainment and Rising Sun Films was recently launched only to be received by rave reviews, the director Shoojit Sircar reiterates that when it comes to his forthcoming espionage thriller “content is king” ,not forgetting elements that will leave audiences thoroughly entertained.

Says Shoojit Sircar, ” John and I with every film are trying to make content driven cinema .Madras Cafe has a very interesting script and while the story here takes center-stage, audiences are in for a treat since the film is thrilling , it’s intelligent , it has great performances and being a political thriller it will have cine-goers thinking – that was our aim with the film.”

Talking about the film says the director “My film has an inter-country relation as its backdrop and revolves around John Abraham ,an intelligence officer and how he works in sensitive situations, uncovering how these secret operations work. To tell a good story in an interesting manner is my only formula”. All praise for his film’s leading man , adds the director, “John is great to work with especially since he gives a film his hundred percent , we share a similar vision of prioritizing the story and working around what suits it best”.