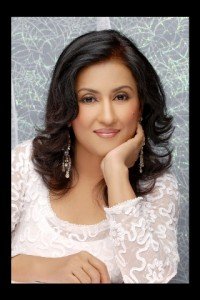 Most singers trained in pure classical music look at many of the current film songs with utter disdain. This is especially true when it comes to item songs, without which no mainstream Bollywood film seems to be complete. But refreshingly, playback singer Madhushree begs to differ. Brought up and trained in the hoariest tradition of pure Hindustani classical music, the singer is all praise for item numbers which set the pulse racing. “I have nothing against item songs. Every situation demands a different type of song. Earlier, we had Lataji (Mangeshkar) singing only for the heroines, who would never do a cabaret. Those roles were reserved for actors like Helen or Bindu. And their songs were reserved for other singers. Now, even the topmost stars do not hesitate to do such songs. So people have to move with the times. And I think many of these songs are very catchy compositions. There is a certain element of mischief in them and it takes skill to sing those numbers convincingly. Only a really versatile singer can do that. Besides, foot-tapping songs have always been loved by the people even earlier. There’s nothing wrong with that,” she avers. Incidentally, those who are clued in to South Indian film music already know that Madhushree herself has sung a number of hot item songs for those movies. Well, now we know why she is one of the legendary A. R. Rahman’s favourite crooners and whose duet, Sharminda Hoon with the legendary Rahman is a current chart buster! 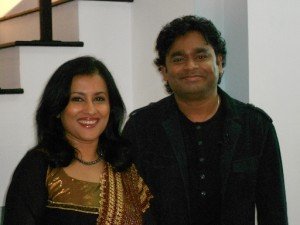