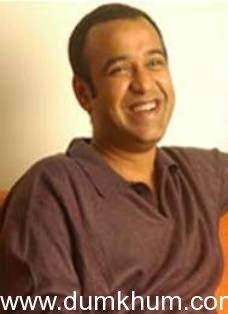 In continuation with their philosophy of creating varied content, Madhu Mantena of Phantom Films announced his next big film, DOGA, based on the comic book character of the same name.

Confirming the news, Madhu Mantena of Phantom films said, “We are happy to back Anurag’s vision of Doga for the film. We have acquired the rights of the book, and in all possibilities would go on floors sometime next year.” Mantena, who partners CAA-Kwan too, one of the biggest Celebrity Management companies, plans to work closely with Manish and Sanjay Gupta of Raj Comics for exploring various others possibilities of taking the comic book character beyond films.