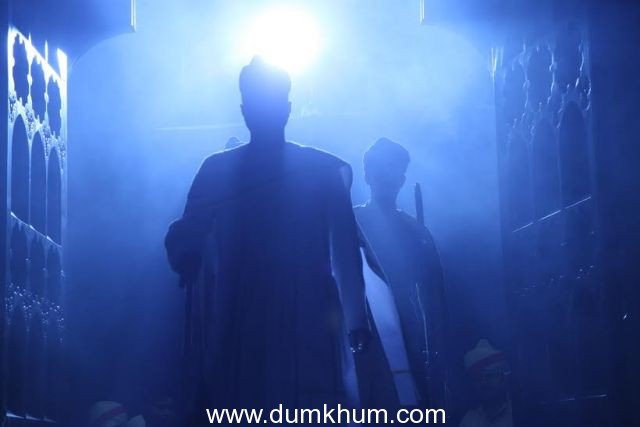 (LOKMANYA MAN OF THE AGE) India is the youngest country in the world with more that 54% of the population below the age of 40 years. The future of this nation can be made bright by channelizing the “power of youth”. Lokmanya Tilak in the late 1800 had identified similar situation of the subcontinent. His vision and leadership is considered to be the foundation of India’s freedom struggle. Today in India, the idea of nationalism in many cases is reduced to cheering for the Indian cricket team. Yes, every Indian is not expected to wear army uniform and fight terrorism, however, it’s not unreasonable to expect to excel in your own field of work to make your nation reach better heights.

The film encompasses the journey of a young boy from his early days to becoming the legend – “Father of Indian Unrest” thus inspiring generations to come. Nailing hard the message that when it comes to systems and social situation today, everyday comes as a new difficulty, problem; however, when looked at the same through Lokmanya’s eyes, it’s nothing but a challenge and hence a new opportunity, an opportunity that opens into development and progress of our nation, India. This should inspire the young generation to head towards their dreams and embrace the way of “The Lokmanya”. The film “Lokmanya” discovers the ideals and vision of the great freedom fighter, comments on the socio-political situation of today’s India and how it can be improved using his messages that were delivered over a century ago, unraveling the legend.