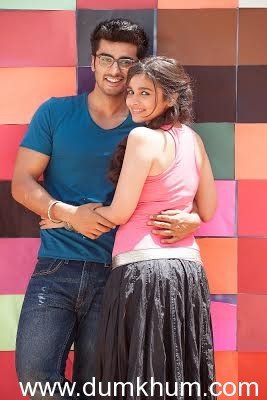 The 2nd song from Dharma Productions’ ‘2 States’, ‘Locha-E-Ulfat’, has been released , Featuring the lead couple against the college backdrop.

Arjun Kapoor, who portrays the character of Krish Malhotra, is seen falling head-over-heels in love with Ananya Swaminathan, played by Alia Bhatt. The song has Arjun expressing his conflict about having fallen in love with Ananya. With melodious tunes by Shankar, Ehsaan and Loy, the song has been sung by Aditi Singh Sharma & Amitabh Bhattacharya. 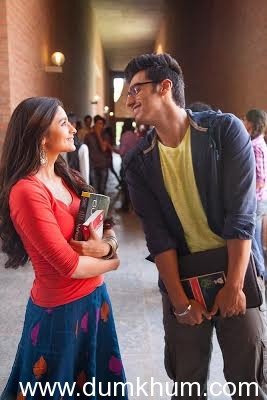