Live Music concert and Music Launch at the Galgotias University 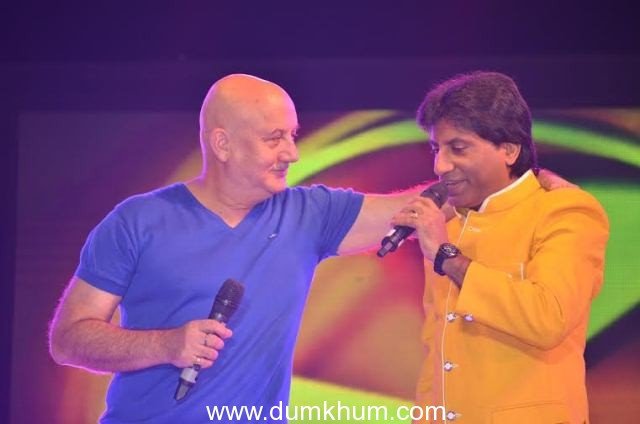 The star cast of the film Ekkees Toppon Ki Salaami, along with the music team launched the music of their film with a grand  Live Music concert at the Galgotias University in Greater Noida. They were welcomed with a massive crowd of more than 10,000 people. 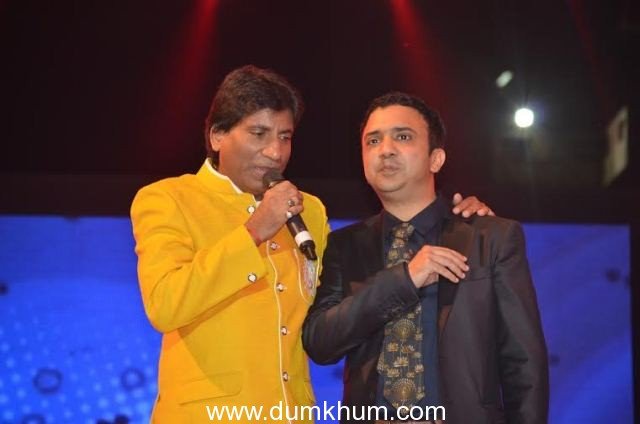 The youngsters were completely enthralled as team regaled them with their alluring music. Music composer Ram Sampath along with Sona Mohapatra, Earl Edgar and Mohit Chauhan charmed the audience with their music. The music hit the right cord with the crowd. It recieved an amazing response from all present there.