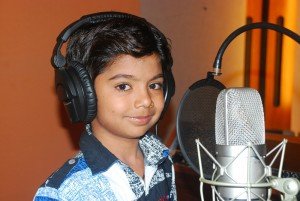 After tremendous response by media for Om Puri’s song “Bharat Maa ki Jai” for film “RAAMBHAJJAN  ZINDABAAD”, producer Khalid Kidwai thought to have a qawwali for his film by none other than winner of last year Zee TV’s “Sa Re Ga Ma Pa L’il Champs” singing reality show, Eleven-year-old Azmat Hussain, which will be shot at a famous Dargah Dewa Sharif in Barabanki, Lucknow (UP). With support of Zee TV, Khalid was able to record this melodious song. By recording of this song Azmat becomes first child singer to record a qawwali for any Bollywood film. This song will be shot & dedicated to physically challenged childrens. 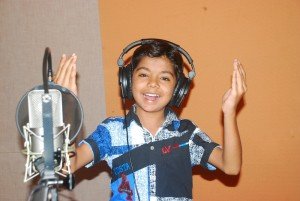 Producer Khalid, director Ranjeet Guptaa and music director Ripul Sharma were astonished by performance of little Azmat, who was able to remember song lines by just hearing one time.

Azmat Hussain’s singing was praised by approximately every Bollywood celebrities and this is first time when Azmat Hussain has rendered a song for any Bollywood film, which is not a simple song but a social sufiyana song. Song was recorded on 3rd July 2012 at Kailasha Studio, Seven Bunglows, Andheri. 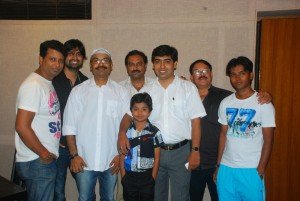 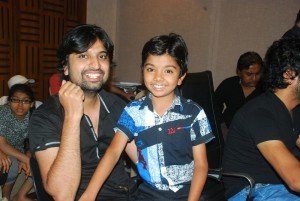