Ever since the premiere of Shershaah last week, love and appreciation has been pouring in for the team. Today, Lt. Gen (Retd) Syed Ata Hasnain who commanded the Indian Army’s 15 Army Corps in Kashmir praised Shershaah for its detailed research – from capturing authentic locations to depicting army ethics and behavior. 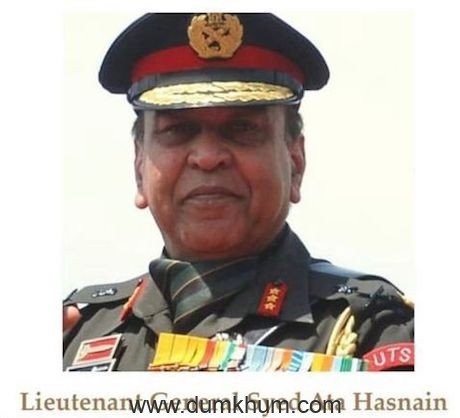 In a live chat with actor Sidharth Malhotra, Lt Gen. said, “The scenes that the film has shown of the Kashmir valley are very authentic. I have lived half my life there, but I’ve never seen such authentic scenes been captured. Simple things like army officers not revealing their sources have stood out in the film.” He further added, “Some of the scenes that show the human aspect of a soldier are captured well. I hope that Shershaah sets a benchmark for other Bollywood films to make well-researched army films in the future.” Applauding Sidharth’s performance, he told the actor ‘I would like compliment you for really getting under the skin of an army officer. I have seen many army-based films over the years but no one has got it so right.”