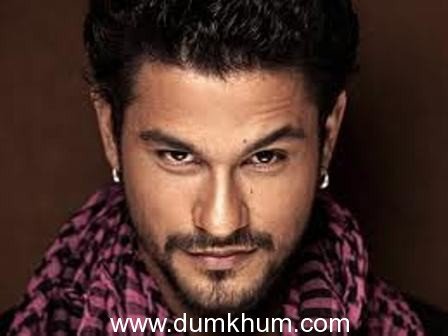 Guddu ki Gun, written and directed by Shantanu and Sheershak and produced by Emenox Media PVT. LTD,  is a Comedy that  promises to be a crazy, mad, totally tripped out ride.

Shantanu and Sheershak have earlier written Table no. 21, Aa Dekhen Zara and has also directed 3G in along with writing.

Guddu Ki Gun is being shot in Kolkata.