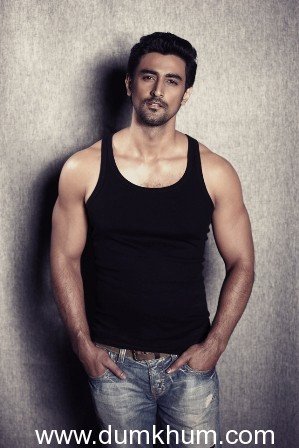 There is more to actor Kunal Kapoor who recently received rave reviews for his performance in Luv Shuv Tey Chicken Khurana  -Apart from his acting chops,Kunal is also indulging his creative side and is venturing into scripts, a passion so far he kept under wraps.

Ask the actor and he is quick to reply , “I’m not actually writing the script, its more like co- developing it. On the sets of Luv Shuv Tey Chicken Khurana (his last film), I met a lot of like-minded people with whom I shared a lot of ideas, out of which they liked three,” Adding that “
“One is an action film which is sort of locked in a time period. The second will be a musical and the third a story about three guys. I’m really looking forward to see these ideas develop and see what happens with them.”

If that wasn’t all, the actor who is a huge F1 and rally aficionado, under the training of a professional coach, will also be competing at the National Rally Championship next year.