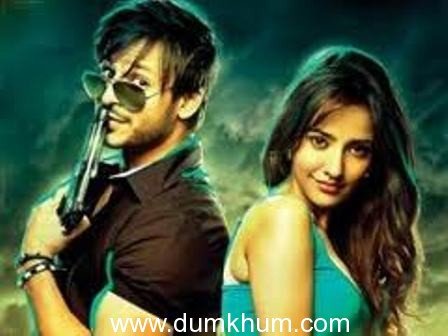 Scheduled to release a day after Valentine’s Day next year, Says producer Kumar Taurani “We are happy to announce our next venture JayantaBhai Ki Luv Story which will be a valentine week release– The shoots have been on schedule and we are very excited with the way things are shaping up.We can’t wait for the film to hit theatres”.

Talking about the film says the director “JayantaBhai Ki Luv Story is a film about how we fall in love unknowingly with people we least expect to. Its a true Indian rom-com that’s light hearted, sensitive and entertaining with touch of bhaigiri for which Vivek is famous for……