Kolkata’s own homegrown production house Adarsh Telemedia hand in glove with Dione Entertainment have in the recent past teamed up with Kunal Kohli to produce their maiden Bollywood venture, ‘Vartak Nagar- The Story Of Four Crows’. Set against the Great Bombay Mill Strike and the gangster era of the 1980’s, the film deals with the lives of four lower middle class school going friends and their lives as impacted by the strike, their loss of innocence and their journey which takes them through the highs of friendship, the lows of betrayal and eventually redemption. 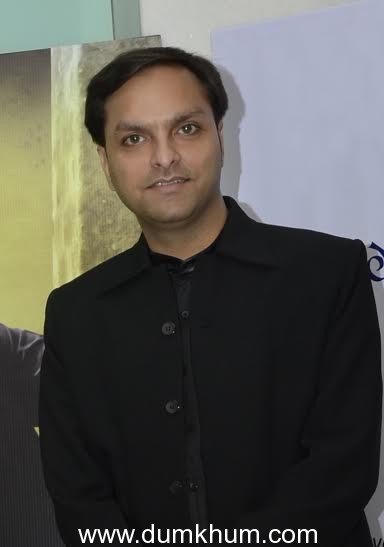 When asked why the producer Amit Agarwal chose a film like Vartak Nagar as his first foray into Bollywood, he said, ” We explored many scripts from varying genres before deciding on Vartak Nagar.  The film is a gritty hard hitting film and for Kunal too this has been a step away from the romantic films that he is usually associated with. We were hunting for a film that mixed content with entertainment and as a story had a unique universal appeal. We are currently locking down on more Bollywood films as well and what we can promise is that each one of our future projects will be as content driven, as exciting and will be as universally appealing as Vartak Nagar.”