Star World and prolific filmmaker Karan Johar finally announced the launch date of the new season of Koffee with Karan today. The show that makes conversations go viral and headlines that spiral is set to come back from 6th Nov, Sundays 9PM only on Star World and Star World HD. 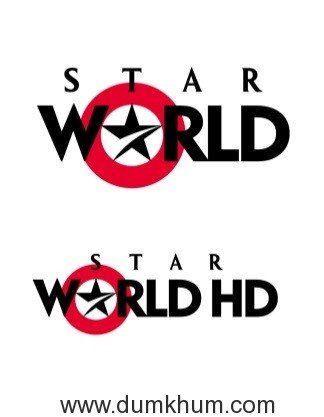 Speculations have been rife since the beginning of August on the launch date of the show and now with the date officially announced, the rumor mills can be put to rest of how soon we can see our favorite stars on the Koffee couch!

Star World’s flagship show brings together Bollywood’s reigning stars as they battle Karan’s wit and humour and engage in steaming conversations, fun revelations and not so secret confessions. Koffee with Karan has not only redefined new age talk shows in India but has also given fans an insider glimpse into their favorite stars like never before.

So get set to drop all that you are doing and gear up to pump-up Sundays because nothing can spice your life like a serving of steaming hot cup of ‘Koffee’ with a shot of sass!