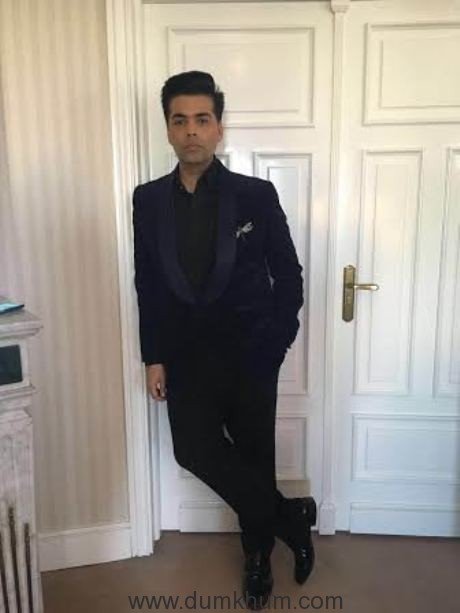 The filmmaker is pulling out all stops to ring in the designer’s 50th birthday on December 5.

In an industry where there are no permanent friends or foes, Karan Johar and fashion designer to the stars Manish Malhotra have been BFFs for 23 years, ever since they met for the first time on the sets of the Sridevi and Sanjay Dutt starrer, the 1993 action-drama, Gumrah, produced by the 44-yearold filmmaker’s late father, Yash Johar. Now, as Manish gears up to ring in his 50th birthday on December 5, KJo is hosting a grand bash to mark the milestone.