Khans being upset with me ? What rubbish!!! 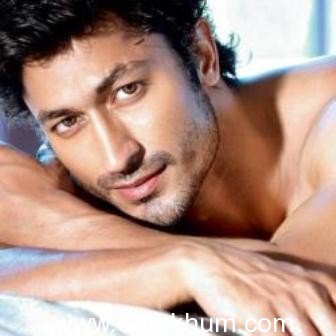 Actor Vidyut Jammwal, an eternal fan of both the Khans, was shocked at the baseless rumors of SRK and Salman being upset with him making its rounds.

Vidyut says, “This is absolute rubbish. There’s no reason for SRK or Salman to be upset with me. I have a lot respect for both of them and would love to work with them. These rumors have been spread by random gossip mongers who are in very poor taste. They (gossip mongers) really should find something more constructive to do with their time.”

Vidyut’s currently working with Tigmanshu Dhulia on his next film Yaara. Post which he will will be starting work on Ram Madhvani’s next and Rajkumar Santoshi’s next.