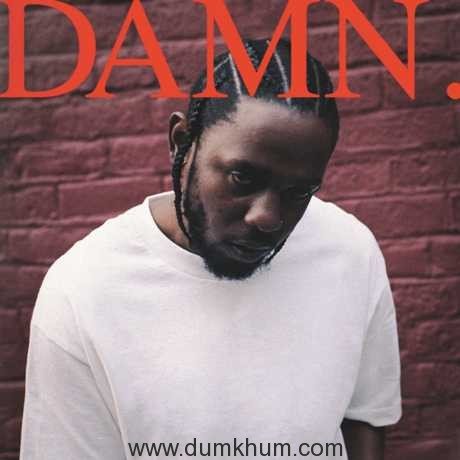 Following his record-breaking LP of 2015- ‘To Pimp A Butterfly’ and last year’s ‘Untitled Unmastered’, the American hip hop star ever since his release of his new album DAMN on 14th April 2017, has been seeing worldwide success and dominating global charts with the album. The rapper spends his third straight week atop the Billboard Artist 100 chart as ‘DAMN.’ also holds at No. 1 on the Billboard 200.

Kendrick Lamar spends his third consecutive week as the top musical act in the U.S, holding the No. 1 spot on the Billboard Artist 100 chart.

According to Nielsen Music, Lamar earns his fifth total week atop the Artist 100, thanks in large part to his latest LP DAMN., which posts its third week at No. 1 on the Billboard 200 with 173,000 equivalent album units in the week ending May 4.

The track Humble’s music video has already surpassed 160 million+ views on YouTube/VEVO and has seen a meteoric rise to the top of global charts with the release of the album.