Katrina Kaif’s horseriding mishap during the shoot of Fitoor 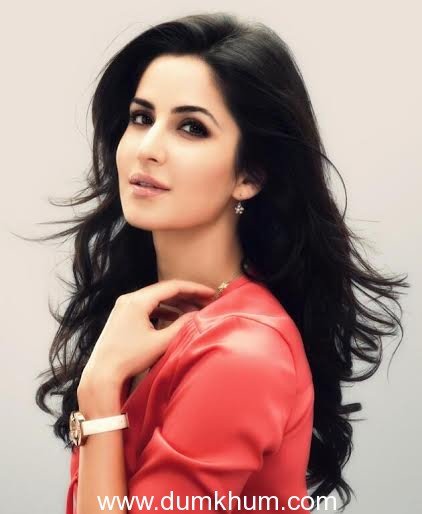 ​While shooting in Mumbai for her upcoming film Fitoor, Kartina Kaif almost fell from a horse. The actress was shooting for an important scene in the film where she was required to ride a horse. She had done a thorough practice before getting on the horse.

Once the take started the shoot was going very well until Kartina had a slip. The actress lost her balance and almost fell from the horse. It was a critical fall as half her body was in the air and the other half on the side of the horse. But the actress without taking a lot of stress over her fall, balanced herself, took over the reins, continued with the shoot and gave a perfect shot.

While everyone got a little worried when Kartina almost hit the ground, they were very fascinated when the actress without any trouble got back on the horse back.

Gattu (Abhishek Kapoor) was very happy that inspite of hurting her leg and neck Katrina finished the shoot.

Confirming the news, Abhishek Kapoor says, “Katrina Kaif is an amazing professional. I had always heard of how hard working and dedicated she is and I saw this during the shoot.”