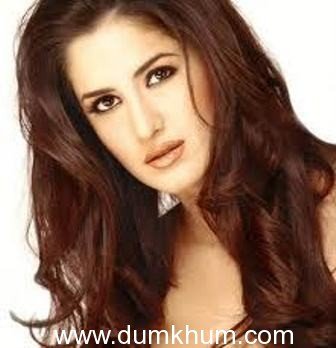 Having emerged the most powerful celebrity endorser earlier this year, in a celebrity-brand association recall study conducted by Ormax Media and also ranked the Most Favorite Film Star – Female in the Small Wonders report  by the consumer knowledge and consulting firm, Katrina Kaif adding another feather to her hat made her way to the top 10 female stars India loves (SIL) that was carried out by an independent monthly survey conducted by Ormax.

SIL is a monthly track conducted by Ormax Media, to track the most favorite
Bollywood male and female stars. This is done among 3250 cine-goers, across
16 cities in India.

What’s even more impressive ,is that Katrina Kaif remains the only actor to
top the survey across all the 16 cities of India, beating the likes of her
male contemporaries.

Explaining her achievement says acclaimed critic and trade analyst Taran
Adarsh “Despite being the only star in the top league to not have a Rs 100
crore film until Ek Tha Tiger happened, she has been reigning at the BO.
That’s because her success ratio is among the highest in Bollywood,”

Says Katrina Kaif “It feels great to be appreciated, it acts as good
feedback that you have been making the right career choices, so it’s good
to know.”