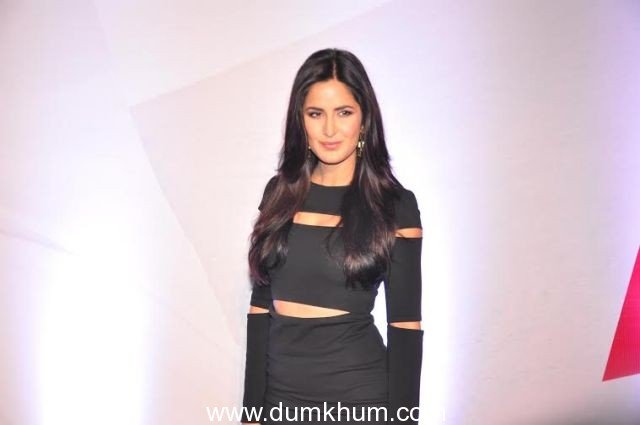 Katrina Kaif continues to rule the roost on the popularity charts as per the recent Ormax Cinematix 2014 report.

Katrina emerged the “most popular actress” of last year , based on Ormax “Stars India Loves” report ,conducted across 44 cities.The actress elbowed out her contemporaries with a whopping 44% votes . The figure represents the popularity of each star i.e % of cine-goers who name the star as one of their two most favourite female stars.
What’s more is that the actress was recently crowned “The Hottest Woman in the World” as she bagged the Numero Uno spot on the Ultimate Guys Guide- Maxim India’s Hottest List for 2014, an annual poll with some of the most gorgeous women competing for the crown.