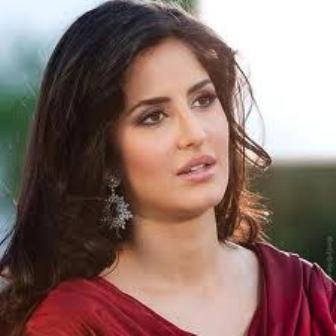 While there has been speculation over the “red tilak” Katrina Kaif sported at the recent private screenings of her forthcoming film Ek Tha Tiger,sources close to the actress confirm that the tilak was nothing more than a religious one, applied to her forehead during a pooja she attended.

While various sections of the media,blew these reports out of proportion ,sources reiterate that
Katrina Kaif had attended a traditional South-Indian pooja at manager Reshma Shetty’s house  ,just before the screenings. Putting rumors to rest confirms Katrina’s spokesperson “Katrina has always been spiritual. The tilak was applied to her forehead by her manager Reshma’s mother during a religious ceremony held at their home.– It’s ridiculous how a simple tilak has been blown out of proportion.”

Katrina Kaif who proves lucky at the box office yet again,is celebrating the unprecedented response her recent film Ek Tha Tiger is receiving,making it her 13th hit –