And now, director Luv Ranjan is all set to return with Pyaar Ka Punchnama 2 (PKP2). The film, presented by Viacom18 Motion Pictures, is slated for a summer 2015 release. Ajit Andhare, COO, Viacom18 Motion Pictures – which has earlier produced content-led films like Kahaani, Gangs Of Wasseypur, Madras Cafe, Bhaag Milkha Bhaag, Queen and Mary Kom – says, “We believe in producing films with strong characters and varied narratives aimed at specific demographics. The youth of India is a large segment in the existing viewer base. I believe Pyaar Ka Punchnama 2 will resonate with the youth.” 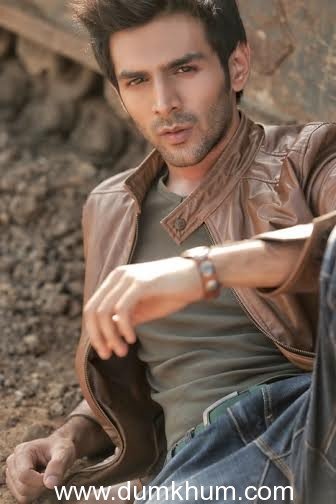 Producer Abhishek Pathak, of Panorama Studios, says, “When we were making Pyaar Ka Punchnama, not many had faith in our vision. But we were proven right and we believe we’ll raise the bar with this film.” About the film’s cast, Luv explains, “I like to work with newcomers, because they don’t have an image attached to them.”