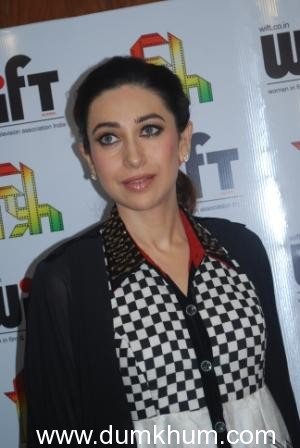 WIFT India  kick started its 3- day Red Dot Film festival on August 23rd at Films Division to showcase the films of  the women from different fields  who have won the National Award this year. As part of the WIFT International network ,the WIFT Mumbai Chapter is a not-for-profit organisation dedicated to provide a dynamic platform to facilitate the exchange of ideas, accelerate the professional development and recognise the achievement of women in film, television and other screen based media.