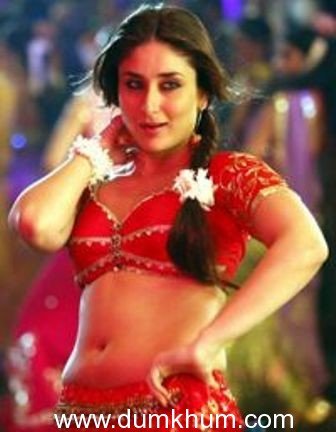 Kareena Kapoor will soon be Bollywood’s very first actress to be honored by the UK Parliament ,at the House of Commons, where MP’s and members of Bradford Metropolitan District Council will be honoring certain artists for their contribution to the global entertainment industry.

Kareena would also be honoured by Asian Sunday newspaper and Lords/ MP’s from each of the UK’s three, leading political Parties: Conservative, Labour and Liberal Democrat – on behalf of the British Government on the 29th Ocotober this year.

The event that will take place at the House of Commons ,will be followed by a VIP dinner at Westminster,where she will be joined by other artists who are being honored including Kimberley Walsh from the pop band Girls Aloud and other mainstream artists who have contributed to the global entertainment industry.