Karan Was the 1st One to receive Vogue Man of the year award…. 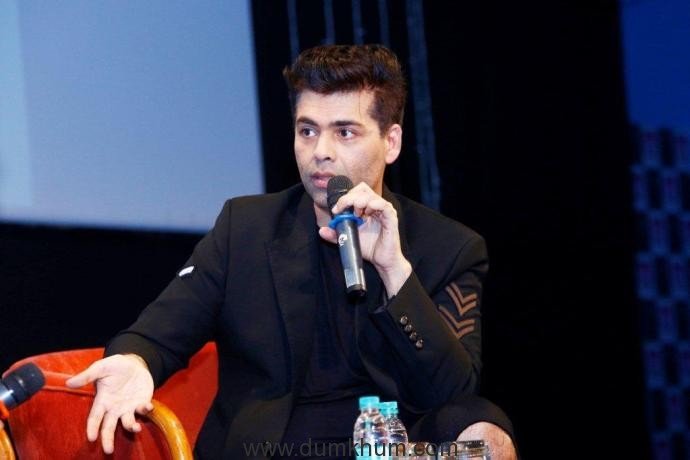 Karan Johar  is always  at  his  best.. Be  it  a Director,  producer, Father  or as  a  style icon.. Yes  Karan  has  set  new  records  all  over  and  for  his  achievements  he  have Received immense  honour.. Recently  Karan  Johar was  awarded  The  GQ Producer of the Year award.
That  didn’t stop  others  in  honouring  him.. He  was  again awarded at the   Vogue  Man  of the Year award. Which was  dedicated for  women achievers..
this is the 1st time ever GQ has Presented Producer of the year award….
This is the first Ever Vogue Women of the year award and Karan Was the 1stOne to receive Man of the year award….