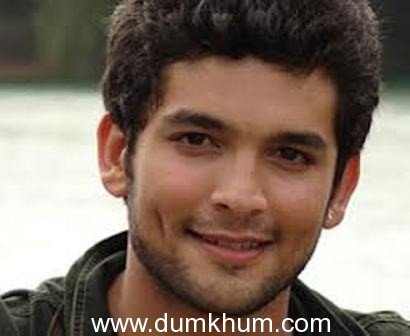 One of the biggest names in Kannada cinema ,Diganth will soon be making his Bollywood debut in Vikram Bhatt’s 1920 London, the third installment of the hit franchise.

Unlike the boy-next-door roles he’s popular for down south, Diganth will play a master of the occult in the horror film directed by Tinu Desai .Shot extensively across Mumbai and London the film also stars Meera Chopra.

Talking about the unconventional route the actor decided to take for his debut , says Diganth, “When I heard the script, I didn’t slot it into any category. Instead, I only chose to focus on the potential of my role. And with the kind of movies that are being made in B-town these days, there’s plenty of scope for all kinds of genres to gain public acceptance. Having played lover boy in Kannada, I didn’t fancy repeating myself in Hindi”.