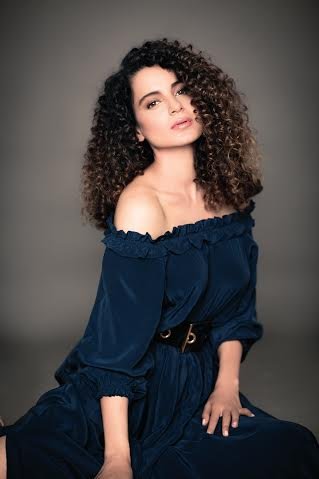 Few films in Bollywood have been able to make the lasting impact such as Kangana Ranaut starrer ‘Queen’ has made. Joining in the league of Kangana Ranaut and ‘Queen’ admirers is the King Khan of Bollywood – Shah Rukh Khan. Shah Rukh Khan recently shared his thoughts about the film and praised the actress for her role.

He said, “Queen was my last film which I liked it very much. The direction was fantastic. The film had good songs and the story was fabulous – it was about women’s empowerment without shoving into the face. Of course, Kangana Ranaut was beautiful.”

Post Queen, Kangana not only became a household name but also cemented her position as the top actress in the industry. From legendary actor Amitabh Bachchan to the Baadshah of Bollywood Shah Rukh Khan, the actress has definitely left a lasting impression on Bollywood.

Kangana is busy shooting for her upcoming film Rangoon.