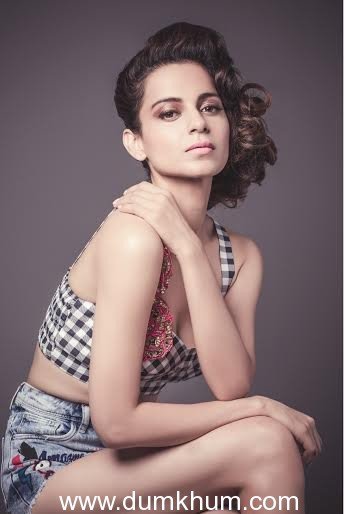 ~Visits her Family in Himachal~

After receiving an over whelming response as well as critical acclaim for her double whammy role in her latest release, Kangana finally took a break and flew down to Manali.

The reigning queen of Bollywood visited her parents to celebrate the super success of her film with them. While anyone would have expected her to fly to some international destination to celebrate, she chose to fly to her home town and spend time with family.

Kangana has been extremely busy with her film shoots and promotions but now that it’s out and doing extremely good at the Box Office, she decided to pay a quick visit to her folks back home.

Now that she is back from her short break, she is all set to resume the shoot for Nikhil Advani’s Katti Batti and will start prep for her films with Vishal Bharadwaj and the biopic on Sarabjit’s sister.