Kamal Haasan becomes first Indian actor to enter a Metaverse, to be launched by Fantico 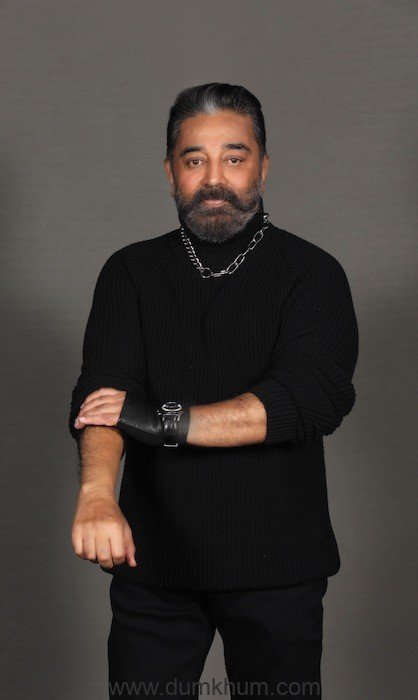 Kamal Haasan, through Lotus Media Entertainment has partnered with Fantico, India’s premium licensed digital collectibles platform, to exclusively launch his digital avatars, NFTs and will also debut in the Metaverse. Fantico will be launching a game based Metaverse wherein the prominent actor will have his own world. The NFTs are slated to be launched on https://kamal.fantico.io/

This will give an opportunity for all his fans globally to interact with him by exploring his world, interacting with his digital avatars, buying memorabilia and souvenirs – both physical and digital, meet and greet sessions and many other ways. 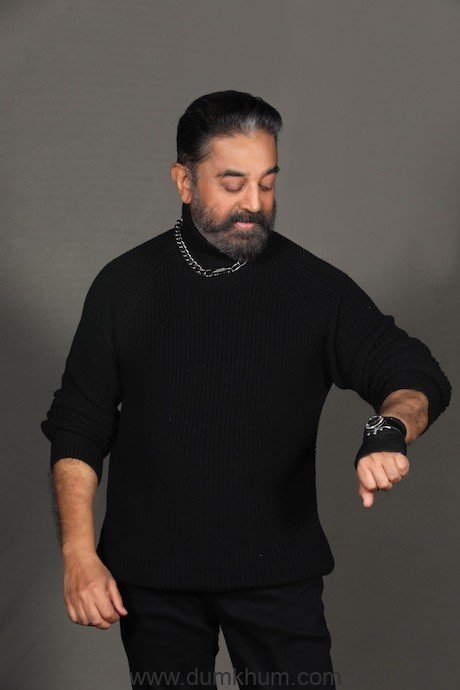 While the details of the Metaverse and his virtual world have been kept under wraps for now, the platform revealed that they will first launch a list of NFTs which will bring his fans closer to the icon. Kamal Haasan has always experimented with various genres of films, with his look in those films and the use of technology. It is only natural that he makes his presence felt in the virtual world which is expected to be the future of entertainment.

Shri Kamal Haasan said, “I am excited to explore the emerging intersection of digital and physical world which is now becoming popularly known as metaverse.. my life’s journey of over six decades have blurred the distinction between my personal and professional life will be my offering for this metaverse.”

Abhayanand Singh, Founder, Fantico, mentioned “We are very excited to announce that we will be launching a game-based Metaverse which will be first of its kind in India. To have a legend such as Kamal Haasan on our platform will only set the trend for more creators to adapt to the future of fan engagement.”