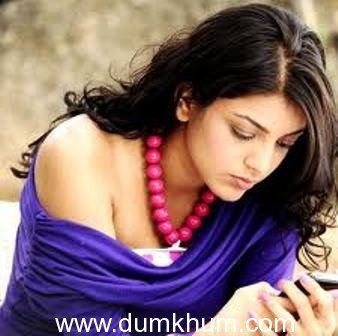 At a press preview held in Mumbai this week, legendary designer JJ Valaya showcased his collection with model Deepti Gujral.

Actress Kajal Aggarwal, who was to attend the preview, had prior commitments on the given day and there was no concern with the outfit for the preview whatsoever nor was this a last minute cancellation.

“Rumors about Kajal and my collection are completely baseless. Like many of my acquaintances in Bollywood, Kajal will be seen in my creations soon” said designer JJ Valaya.s

Actress Kajal Aggarwal said, “I don’t know why rumors like that are doing the rounds, when the only reason I wasn’t present at the show was due to a prior commitment which was communicated well in advance and not last minute. JJ is a reputed designer and we’ll be doing something together soon.  “