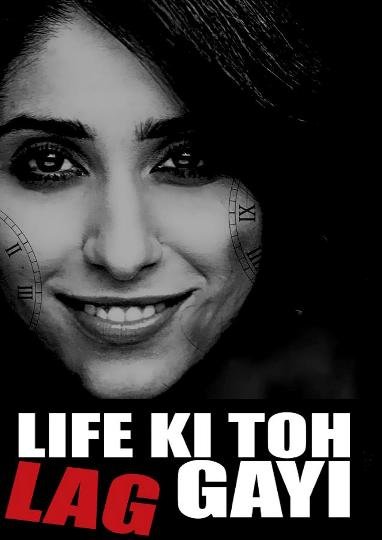 “Life Ki Toh Lag Gayi ” has been recently screened for selected Bollywood personalities and they are all praising the way this film has been shot and narrates the story in a very simple and smartest way.All the actors and director of the film Rakesh Mehta are upbeat about the film and are looking forward to the release of the film. Life Ki Toh Lag Gayi is the coming of age movie and will excite all age group people ,especially the young generation for its innovative way of  treatment. According to the sources”Life ki Toh Lag Gayi ” page has already become hit online with maximum number of Fan following and likes for the Films. Pradhuman Singh who was lastly seen in Osama’s look in his Super Hit debut film TERE BIN LADEN will be seen carrying a new look in his next film LIFE KI TOH LAG GAYI. 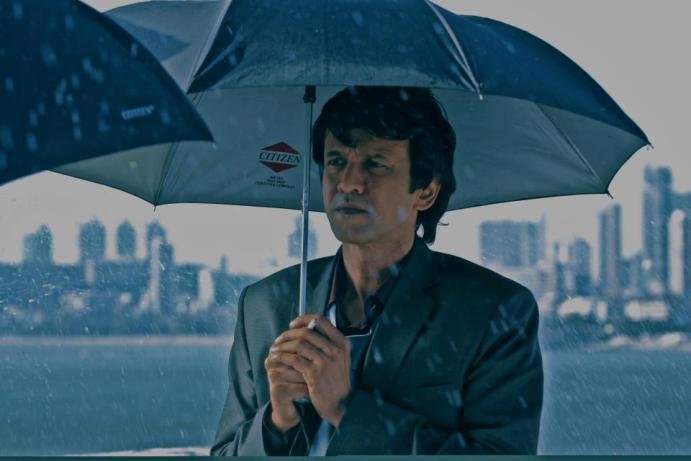 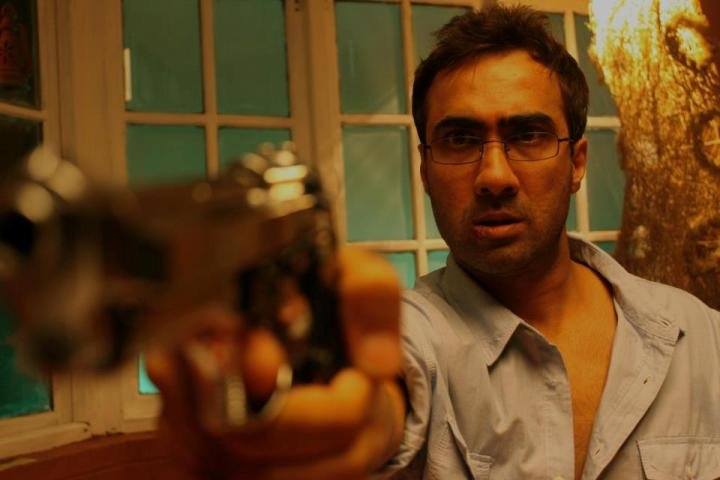