Jimmy Shergil’s next is a “Bollywood comedy” by Abhik Bhanu 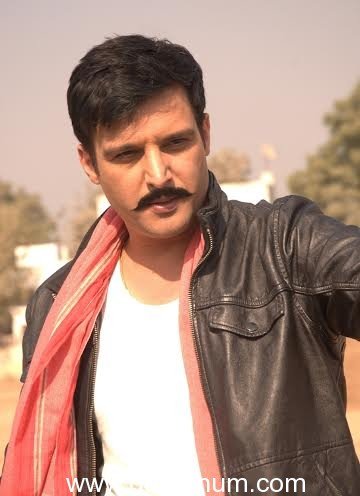 Jimmy Shergil, known for doing intense roles, is jumping with joy after signing director Abhik Bhanu’s Gun Pe Done.  The reason is very simple. First time Jimmy is doing a full fledge comedy and that too a thriller comedy. This is a genre which is not much explored. As the director quotes, “ This is a film which gives you a Kick to watch. When we speak about comedy, it is either full of jokes or sex. But in my film people will not see such cheap comedy. People will laugh on the situations and it will keep them glued wanting for more.”

Jimmy is playing a character of a struggler who wants to make a big in Bollywood, but has not succeeded since last 10 years. Director Abhik Bhanu feels that Jimmy is a great artist and should not be type casted to do only serious and intense roles. When Jimmy was approached with the script of Gun Pe Done, he immediately agreed to do the film. The other starcast includes Vijay Raaz, Sanjay Mishra, Vrajesh Hirjee, Pankaj Jha etc.

When asked about the shoot and release, director said, “ The film will have a 50 days schedule starting from 1st November till 20th December. Release will be somewhere in April or May 2015.”

Under the banner of Pioneer film and Entertainment LLP, Gun Pe Done is produced by Asif Kazi and Manoj Menon. It is written and directed by Abhik Bhanu.