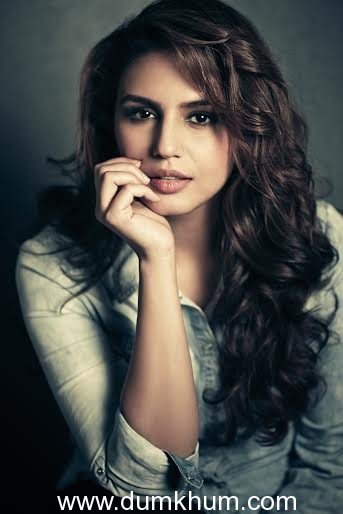 Huma Qureshi ‘s recently released film Badlapur has been in thorough praises. The film was appreciated both from the audience and also achieved box office success. The actress however had gone through immense preparation to portray her character Jhimli, that of a sex worker.
What many don’t know is that the character had a huge impact on the actress.
The scene where Huma and Varun are seen sharing for a heavy bold scene has sensitized the actress to the plight of abused and violated victims. Is has been one of the most difficult scene till date for the actress.The scene resonated with Huma for a long time which created a strong impact on her.
Sources also add that Huma broke down on sets while shooting for this scene. Talking about her experience Huma says, “Jhimli is one of the most difficult characters I have done. It shows how women are being treated and can be exploited. I absorbed these emotions and the role had a great impact on me. I’d like to do more such roles to highlight the plight of women.”