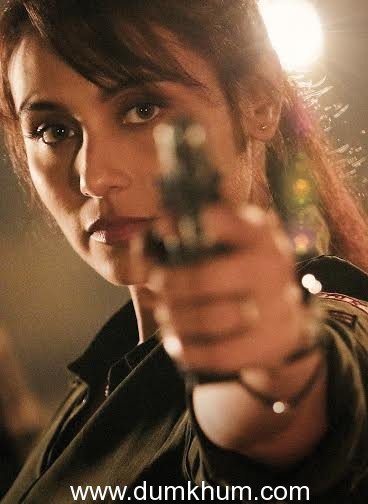 Rani Mukerji, who is currently promoting her upcoming film Mardaani will kick start her city visits with her hometown Jhansi. It will be a trip back to her homeland after 20 years for her. While discussing the promotion of the film Rani came up with the idea of visiting Jhansi.

Rani is keen to visit the place not only for Jhansi being her homeland but it also holds a strong characteristic like her character in the film. The actress has special memories of visiting the city as a child.

Rani herself has been making a plan on what she can do there and which places she will be visiting. The spokesperson of the film says, “The visit to Jhansi will be special for Rani as she will walk down memory lane after years.”

Rani for the first time will be seen playing the role of a cop. Mardaani is a very gripping and gritty film which will be touching the sensitive topic of Human Trafficking.